Flo & Joan: Before the Screaming Starts 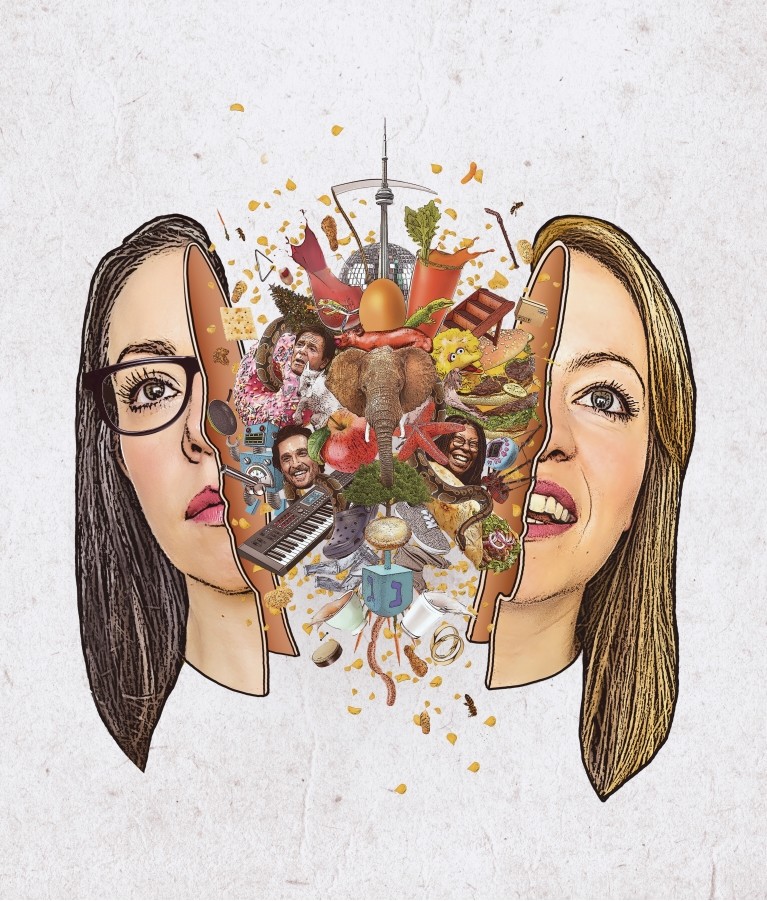 Following last year’s sell-out shows at the Edinburgh Festival, London's Soho Theatre, national UK tour and at the Melbourne International Comedy Festival, musical comedy sisters Flo & Joan have a new hour of their dark and waggish songs to parade about the place.

“These intricately crafted, flawlessly performed numbers will have you howling with laughter one minute, wiping away a tear the next.” The Telegraph

"Their style is stiletto sharp, their diction perfect as they race through their complex rhymes" Evening Standard

“If Flanders & Swann and Flight of the Conchords and Garfunkel & Oates had a six-way time-travelling gang-bang that somehow mixed all their DNA, the offspring might end up sounding something like Flo and Joan.” Steve Bennett, Chortle